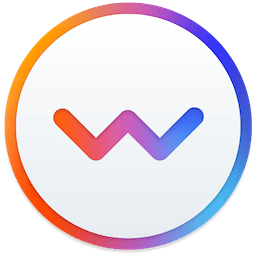 Waltr 2.6.23 for Mac is a popular program for converting and transferring music, video, ringtone, and PDF files directly onto Apple iOS devices with limited support of non-iOS devices. It offers a clean and user-friendly interface and anyone can use. Its smart technology helps users to transfer media files into iPhone or iPad without using Apple’s iTunes software. Users don’t need to use any complex workflows in iTunes or any third-party apps in iOS. All files transferred with WALTR are placed into the stock media players preinstalled by Apple on all iOS devices. 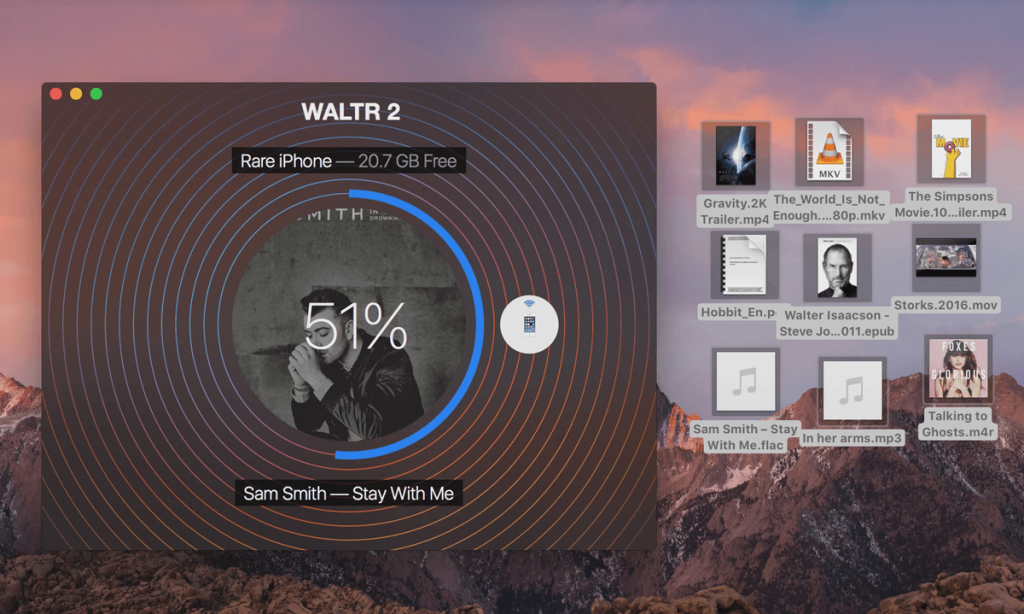 Transferring large files such as movies and HD videos is not a big deal for Waltr. With High-Speed Wi-Fi connectivity, it instantly looks for any Wi-Fi enabled iOS devices and connects to them. This only takes a few seconds to discover the bridge between WALTR 2 and an iPhone where user can start sharing large files such as videos, audio and movies. Other key features include Apple Music 100% Compatibility, Video Content Detection, and Smart Encoding Detection. 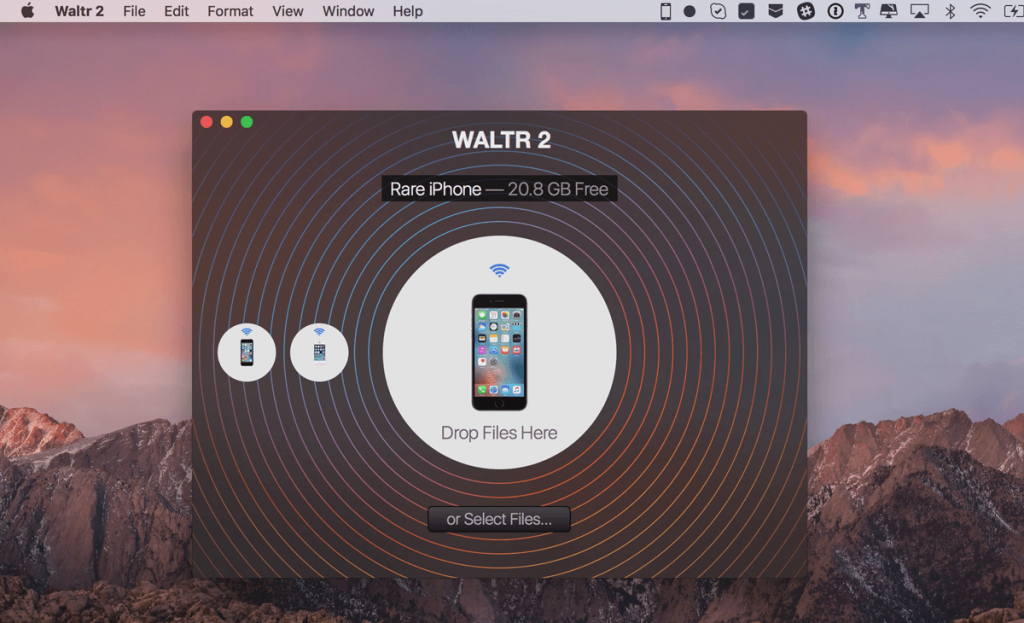 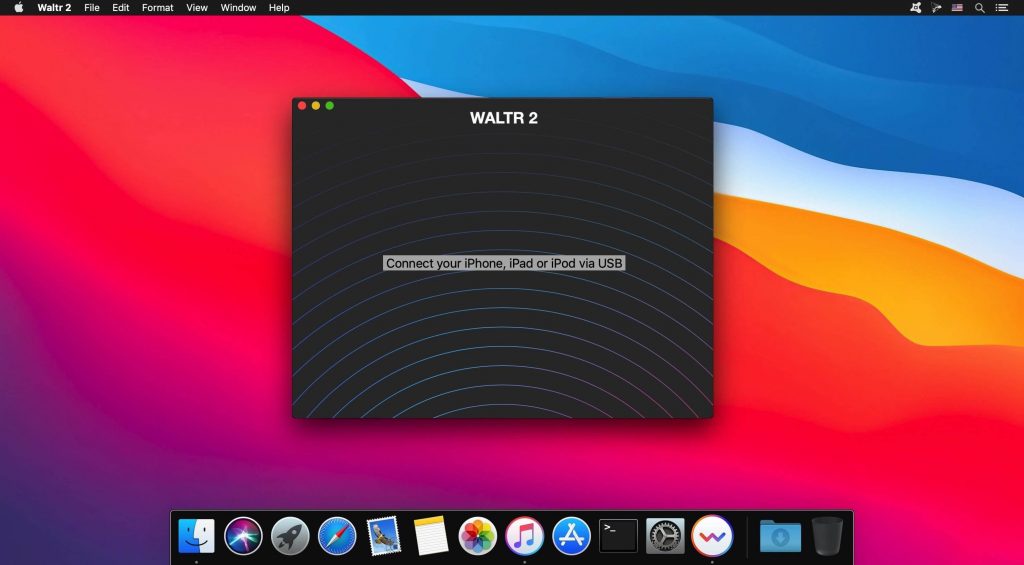 Technical Details of Waltr 2.6.23 for Mac 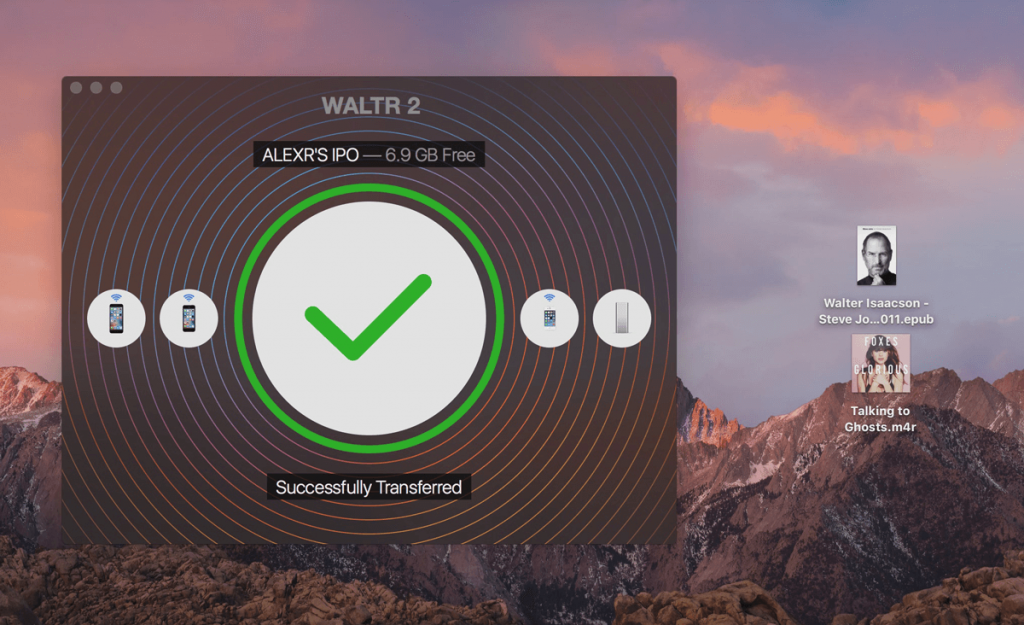 System Requirements for Waltr 2.6.23 for Mac